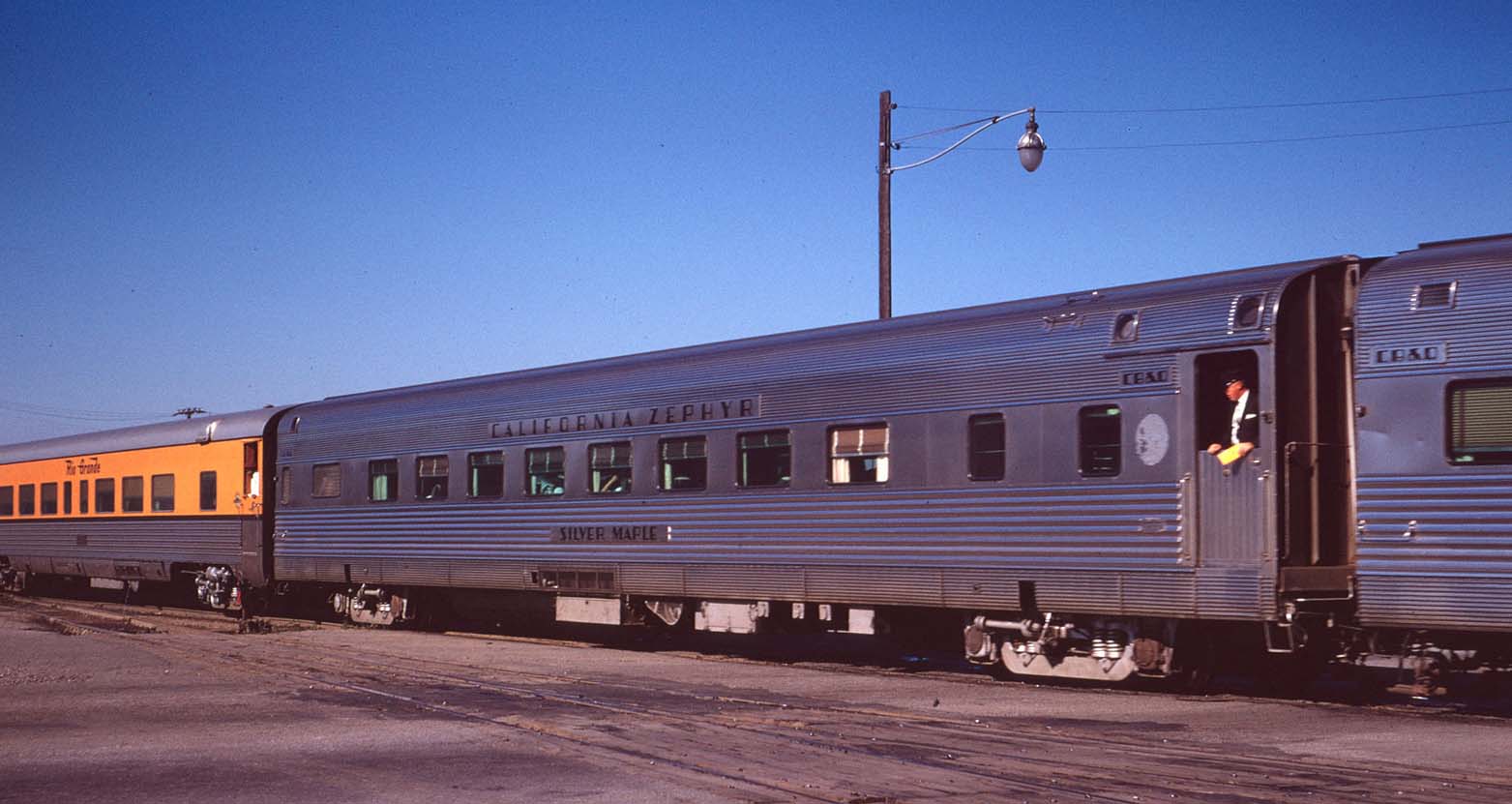 This car ran mostly on the California Zephyr as a sleeping car but was rebuilt into a 48-seat coach by the CB&Q in 1963. At that time, the CB&Q also assigned the car the No. 4742 and dropped the Silver Maple name. The Silver Maple was assigned the car number No. 400 as well as its name when it was built. This was somewhat unusual, for at that time, the current practice was that a car either had a name or a number – but rarely both.

The No. 4741 was transferred to Amtrak in 1971 as Amtrak prepared to take over passenger service operations for two dozen railroads. This is the same process that saw the HOD Museum’s Santa Fe Chair Car No. 2931 and Santa Fe Chair Car No. 4700 entering Amtrak service. The car was again renumbered as Amtrak No. 4805. Amtrak chose to base the car out of the former Burlington Northern 14th Street Coach Yard in Chicago, Illinois. The car saw service running on many trains during its lifetime including the Abraham Lincoln, Prairie State, Empire Builder, and San Francisco Zephyr. 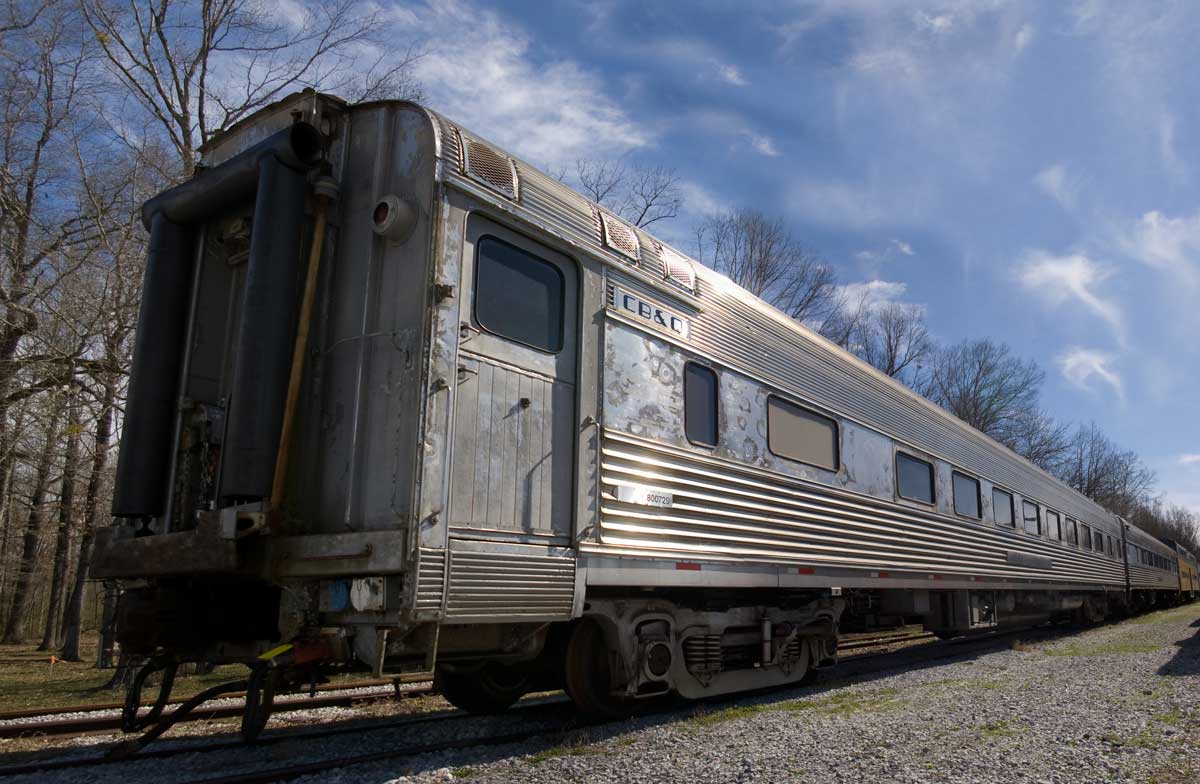 The Silver Maple today as part of the Heart of Dixie Railroad Museum.

During the mid 1980s Amtrak began converting its heritage cars from conventional battery and DC voltage electrical systems to H.E.P. (head end power) systems. It was at this time that the No. 4805 was again renumbered to No. 4741 and the name Silver Maple was reapplied to the car.

The St. Louis Chapter of the National Railway Historical Society purchased two of these coaches, the Silver Larch and the Silver Maple. Constant years of service with Amtrak had taken its toll on both cars. The Chapter put considerable work into restoring them to service. Unfortunately, during its time with Amtrak, the cars’ original skirting was removed to provide more convenient access under the car. The Interior of the Silver Maple.